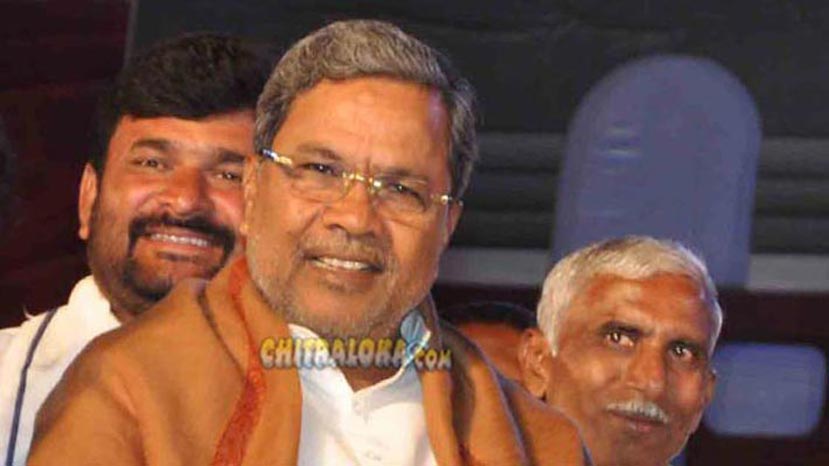 The state government's budget for 2014-15 has promised many new things while reiterating some old ideas for the film industry. These include a film city, a museum, new theatres and a multiplex for film festivals. The budget has also promised new measures for the media. Here are the highlights of the budget for both the film industry and media.

430. A High-Tech State Media Center on the lines of National Media Center at New Delhi will be established at Vartha Soudha in Bangalore at a cost of Rs.5 crore.

431. Multiplex theatres with four screen facilities to organise International Film Festivals and a Museum representing film industry will be developed in Amruthotsava Bhavana under construction at Nandini Layout in Bangalore at a cost of Rs.10 crore.

432. It is proposed to construct an international standard film city on the land reserved for Film City in Hesaraghatta, Bangalore, in association with interested and reputed international film studio companies.

434. An annual award will be instituted to promote short films.

435. A separate health insurance scheme will be launched for accredited journalists and their family.

437. Total provision of Rs.92 crore has been made for the Information Department during the year 2014-15.