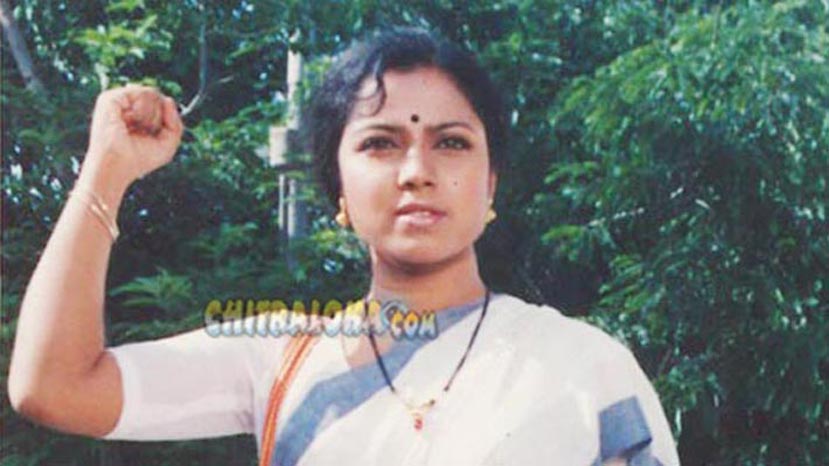 Earlier actress and Member of Legislative Council, Tara had said that she will surely take the dubbing issue in the Legislative Council and as per that she took the issue on Thursday for which a serious dicussion was held. Tara raked up the issue in Council saying that by allowing dubbing culture in Karnataka, Kannada language and culture will be at stake. 'By allowing dubbing not only the workers but the Kannada film industry itself will be in trouble. So, the Government must intervene and not to support dubbing' said Tara.

JDS leader M C Naniah also supported Tara against dubbing strongly. 'At any cost the dubbing culture must be stopped from entering Karnataka and the Government must take up the issue very seriously' said M C Naniah.

Answering to Tara's question Information Minister Roshan Baig said, 'the Government has left no stone unturned to protect the Kannada language and culture. The Government is all set to protect the Kannada film industry and we have already discussed about banning the dubbing culture with the Chief Minister. We will be meeting shortly under the able leadership of our Chief Minister Siddaramaiah' said Roshan Baig.