KFPA Not To Support Protest Dubbing Bundh on Jan 27th 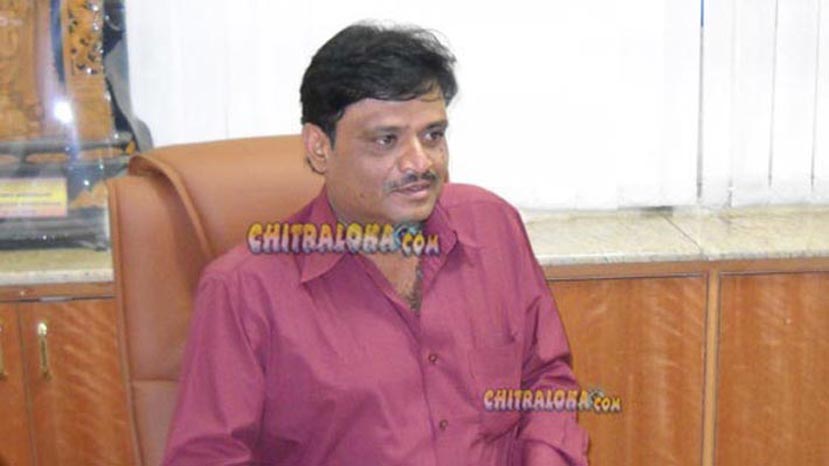 The Karnataka Film Producers Association has decided not to support pro Kannada activist Vatal Nagaraj's protest against dubbing on the January 27th.

The members of the KFPA had assembled for a meeting at the Producers Association office on Thursday evening and it was decided that it will not support the bandh called by Vatal Nagaraj on 27th of January due to various reasons. The producers also has decided to remain neutral regarding the dubbing issue and face whatever comes.

It was also decided in the meeting that the members must support Rajesh Bhramavar's new workers union which is helping the industry by reducing the rates upto 40% compared to the workers union. KFPA h.ad formed a committee headed by Chinnegowdaru to submit the report. According to the report of Chinnegowdaru,Rajendra Singh Babu, TS Nagabharana and others decision was taken and the report will be submitted to KFCC.

Who Will Survive Dubbing? - Analysis