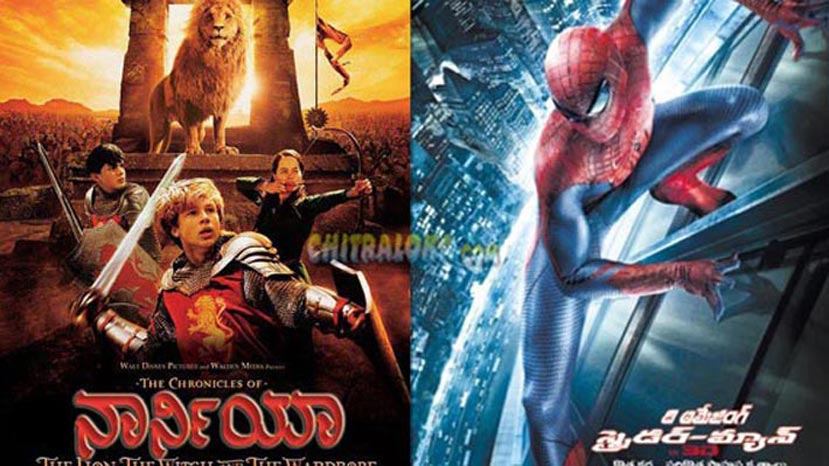 Few private associations and Individuals are  challenging and  questioning  the existence of a  government act, passed by the Indian parliament, headed by a sitting Supreme Court judge, called the Completion Commission of India, just too safe guard their anticipated economic loss OF BUSINESS.

It’s not the Kannada Actors like Puneeth, Dharshan, Sudeep, or Upendra who are opposing this dubbing practice into sandalwood, cos these super star actors are real power fighter, go getters, challengers, and have fire in the belly to fight and welcome the real Competition in sandalwood. Mature Stars are not foolish to oppose the inevitable in fast growing global economy and free trade India. It’s the middle men, the cronies, the dealers, the cartel of kannada Remake films who are fuelling this agitation and spreading the wrong information on film Dubbing into Kannada Language with a caveat of Kannada Culture loss.

Who is the cartel as per CCI ACT?

As per chapter 1, Para 2c of CCI ACT, is defined as below.

"Cartel" includes an association of producers, sellers, distributors, traders Or service providers who, by agreement amongst themselves, limit, control Or attempt to control the production, distribution, sale or price of, or, trade In goods or provision of services, in reference to Kannada dubbing it’s termed as KFCC and Television Artist association as the CARTEL.

Who is the Consumer?

An organized cartel is surpassing the Kannada entertainment consumer of his rightful act of paid/free entertainment from across the globe. The Cartel is forcing and imposing a private ban on Kannada dubbing of regional, national, international movies, TV serials, Documentaries, TV shows and short movies to be screened in his mother tongue Kannada.

By Virtue of this in balance and in justice to the Kannada entertainment consumer, the  later approached the Court through CCI for natural Justice and directions for the same.

All views expressed are solely the view point of the writer Prashanth Sambargi, and www.Chitraloka.com does not endorse or stand by the above comment.