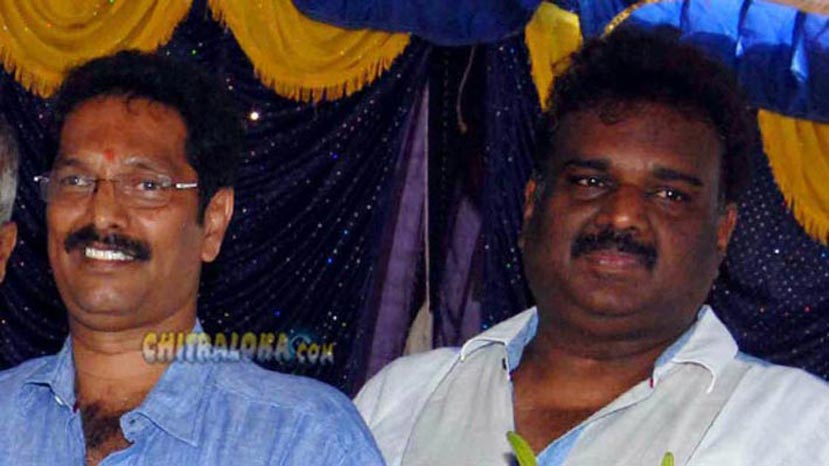 More than 40 Kannada film producers held a meeting on Monday evening to discuss the issue of dubbing. Among those attending there was unanimity that opposing Dubbing of films into Kannada is not completely right. At the end of the meeting it was decided to support dubbing. A meeting of the Kannada Film Producers Association is scheduled for 16th January and these producers will call for an official support to dubbing from the association.

The meeting takes significance because those attending are important members of the producers Association. A few producers spoke on the occasion listing the need for allowing dubbing. But the real test will come on Thursday when all producers meet to discuss the issue.
Association president Muniratna is keeping his cards close to his chest and has not spoken his views till now.