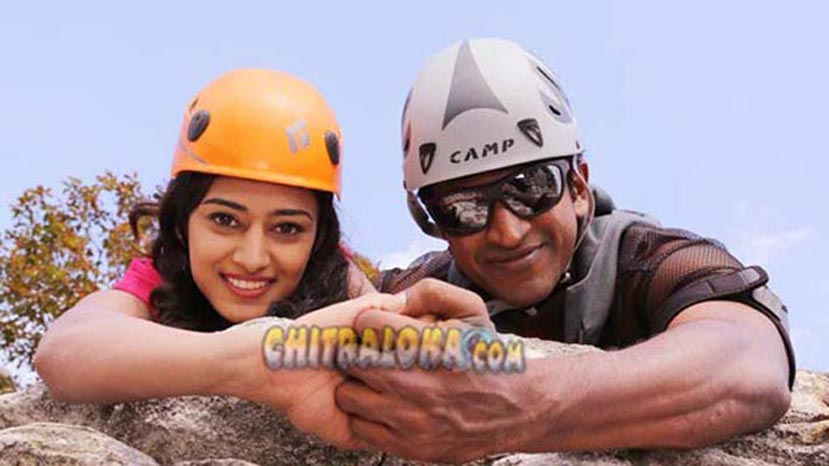 Just ahead of the audio launch of Ninnindale, the audio promo of the Puneeth starrer has been released on Sunday night. The audio of the film will be availabe in stores from December 27 and the film is expected to release on January 9 or 16th.

The film has music by Mani Sharma and is directed by Jayanth C Paranjee. Both Sharma and Paranjee are popular technicians from Tollywood. Ninnindale has been extensively shot in the US and shooting was wrapped up in Bangalore a few days ago.