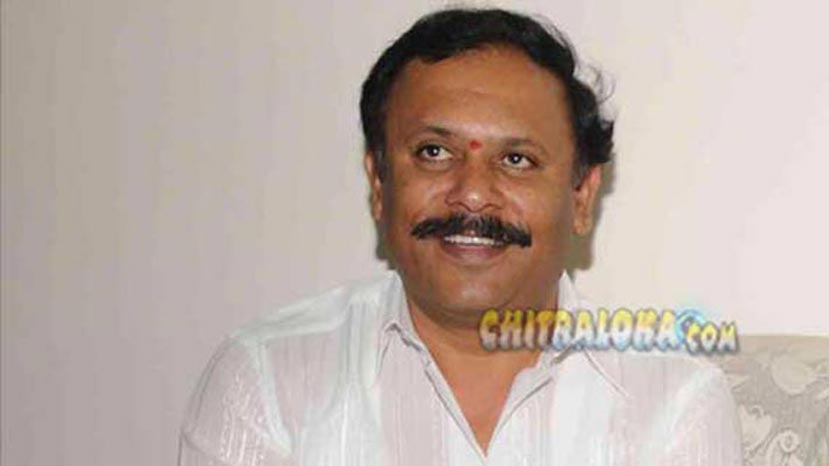 Former president of the Karnataka Film Chamber of Commerce and popular film distributor, KV Chandrashekar is in election mode. The owner of Veeresh and Vishal theatres is contesting the upcoming Vokkaligara Sangha elections. He is contesting from Bangalore for the post of director. He has formed a 15-member group under the 'Samana Manaskara Vedike,' to contest these polls.

The voting is scheduled for January 5. Chandrashekar was a popular administrator during his tenure in the Film Chamber. He was also the returning officer in the Kannada Film Producers Association elections. Chandrashekar is now soliciting support from over one lakh voters in Bangalore for the Vokkaligara Sangha elections.