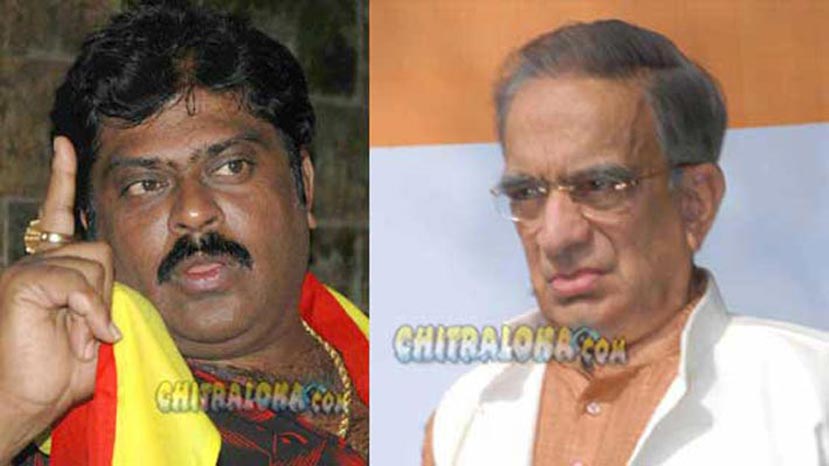 Professor GK Govinda Rao's statement about Kannada films has enraged producer K Manju. In a programme organised by Kannada and culture department, Rao has said that films made in Gandhinagar is 'wretched' (daridra).

Taking exception to this K Manju, said, "he may be a theatre person and call himself intellectual but how can he use such words about films? Does he mean that all films are useless? If he thinks there is a great novel that can be made into film, let him point out. I will start today. But talking bad about an industry that feeds thousands of people is uncalled for. It does not bring glory to some called an intellectual if he talks so lightly. I condemn his words and demand an unconditional apology and withdrawl of the statement."