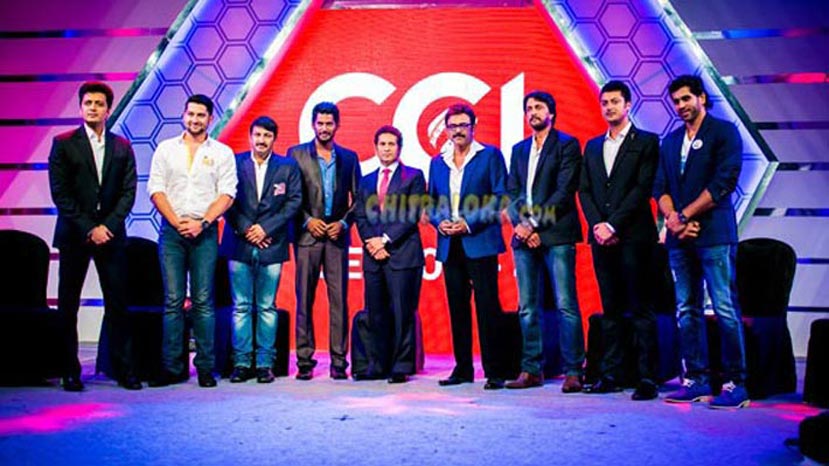 The Celebrity Cricket League season four was inaugurated by Sachin Tendulkar in Mumbai on Friday. A tentative playing schedule of the matches of the new season was also released.

This is not the final schedule and could be subject to changes. Defending champions Karnataka Bulldozers start their campaign on January 26 against Bengal Tigers in Hyderabad. Their next match is against Chennai Rhinos on February 2. They move to Mumbai on February 8 to take on Telugu Warriors. Their last league encounter is with Veer Marathi on February 16 in Kochi. The two semifinals will be held in Bangalore on February 22. The final is in Hyderabad on February 23.

The eight teams have been divided into two groups. This will reduce the actual number of matches played.

CCL - Do or die for Karnataka Bulldozers