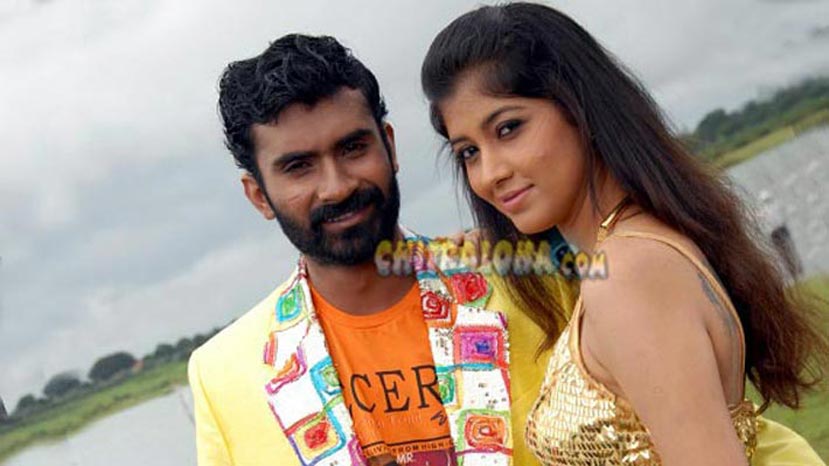 Actor Yogi has said that he is ready to postpone his new film 'Kalabhairava' for 'Ulidavaru Kandanthe' which is all set to be released in the month of January.
Yogi was talking at the trailer release of the film and Yogi seemed to be very much excited about the trailer of 'Ulidavaru Kandanthe' being directed by actor Rakshith Shetty.
'I am very much thrilled to see the trailer of the film. My film is also getting ready for release next month and I am ready to postpone the release of my film' said Yogi who was in full appreciation for the film.

Actors Puneeth Rajkumar and Prem who were present at the Triveni Theater to launch the trailer also appreciated Rakshith Shetty and the team's work in making this film. They wished a huge success for Rakshith Shetty, Suni and Hemanth who have produced the film.