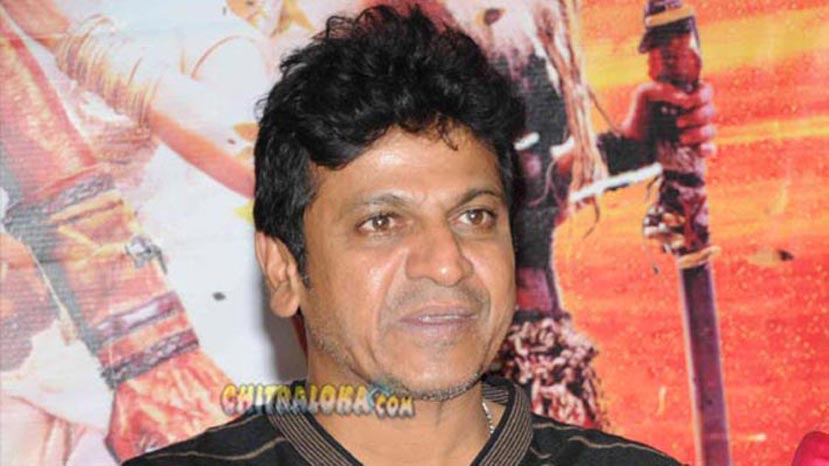 Actor Shivarajkumar has said that he prefers the old style of film making rather than the new style of film making and wants to stick on to it. Shivarajkumar who was talking to the media after the press meet of 'Bhajarangi', 'I accept that the film industry has changed a lot over the years, but I still prefer the old style of making. My principle is don't waste time and money on unnecessary thing. I really don't want to show off. I have done films in limited time and a greatest example is 'Inspector Vikram' which was shot in 19 days. Appaji (Dr Rajkumar) had said that the film is ahead of times and the film will be fresh for many years. The film is fresh even now. I had done a lot of experiments like that and the audience has blessed me always' said Shivarajkumar.