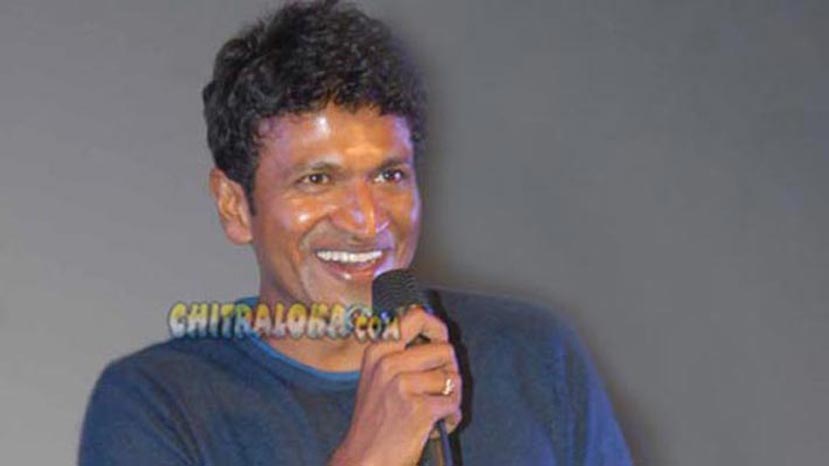 'Power Star' Puneeth Rajkumar is all set to release the trailer of 'Ulidavaru Kandanthe' on Saturday Morning at the Triveni Theater in Bangalore.