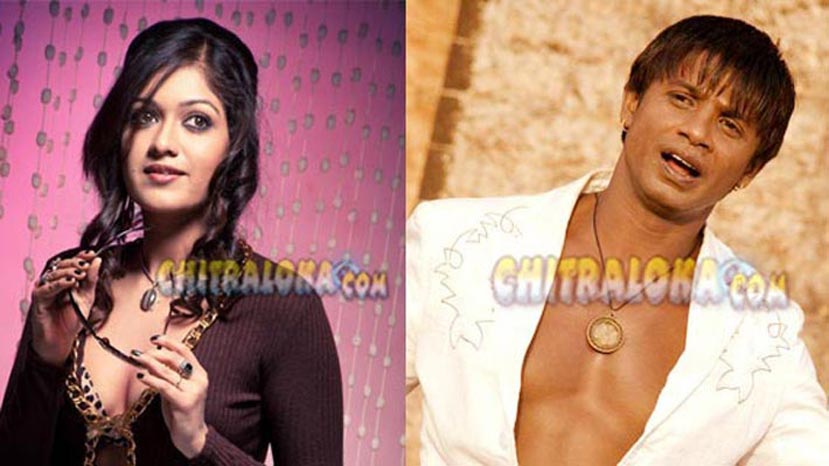 If everything goes expected, then actress Meghana Raj, daughter of star couple Sundar Raj and Pramila Joshai is all set to sign his third film of the year soon. The film is none other than 'Simhadri', where in she will play the female lead opposite Vijay.

'Simhadri' is a sentimental film set in the rural backdrop. The film is being produced by senior producer R S Gowda and is being directed by Shivamani. The film is all set to be launched sometime next week and Gowda and Shivamani has already contacted Meghana Raj to play the female lead in the film. Sources say, though Meghana has liked the subject, the final round of discussions is yet to happen after which she will sign the film officially.

The film stars Malavalli Saikrishna, Vijayalakshmi Singh, Jaijagadish, Suchendra Prasad and others in prominent roles. Actor-director Mohan is in charge of the dialogues. Arjun Janya will be composing the music for the film, while R Giri has been roped in as the cameraman.