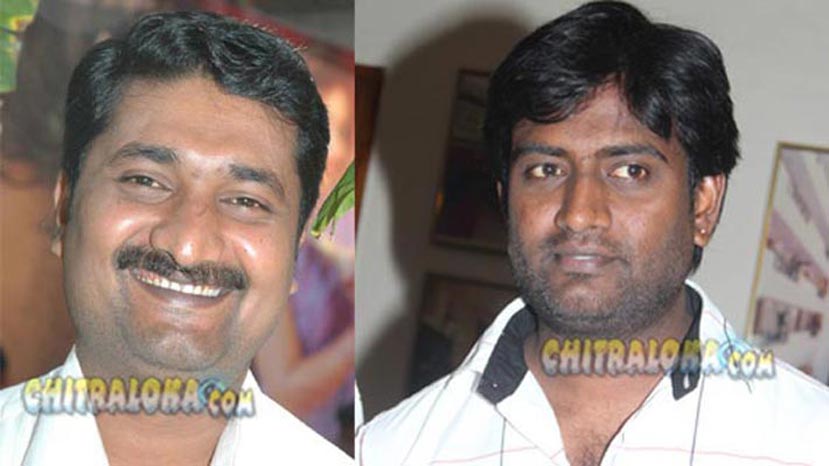 C R Manohar is yet to complete the untitled film with Upendra. Even before the completion of that film, Manohar is likely to start a new film to be directed by 'Shakthi' and 'Dilwala' fame Anil Kumar.

It was C R Manohar who gave a big break to Anil Kumar, through his productional venture 'Orata I Love You'. The film which was released six years back is the debut film of Anil Kumar as a dialogue writer. Anil Kumar got noticed through this film and he became a busy dialogue writer and director.

Now Anil Kumar is directing a film for his mentor C R Manohar. Sources say, the untitled film will have five young directors playing prominent roles in the film. Anil is on the look out for the artistes and will soon be finalising them. Arjun Janya has been roped in as the music director, while Jagadish Vali is the cameraman.

The film is likely to be launched in the month of January.