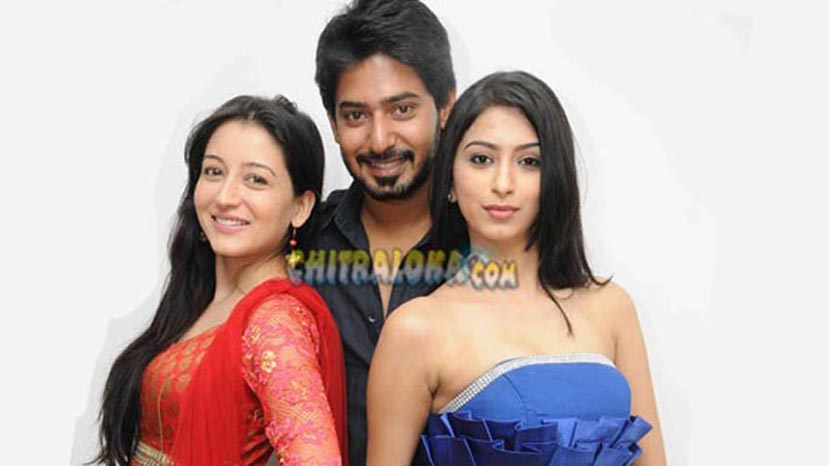 Actor Devaraj who is often called as a 'Dynamic Star' by his fans is all set to turn a producer. Devaraj has launched a production company called 'Dynamic Visions' and the first film under the company called 'Neenade Naa' is all set to be launched at the Kanteerava Studios in Bangalore on Friday. 'Challenging Star' Darshan, Ravichandran and senior director K V Raju will be coming to the launch of the film as chief guests.

A day before that, on Thursday, Devaraj along with his family and cast and crew of the film came before the media and gave details about the film. 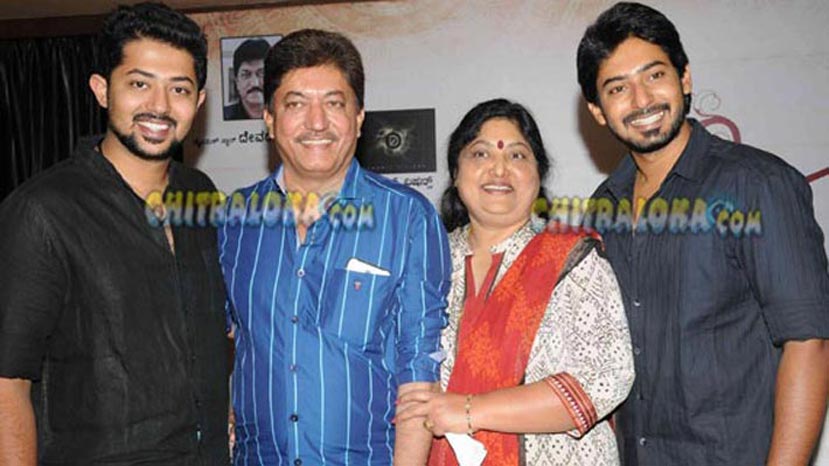 Devaraj says, though he had plans of producing a film for quite a while, this film came unexpectedly on his way. 'Prajwal was in Thailand for his new film's song shooting. There he heard a story from choreographer Kandahas. Prajwal was very much excited and I also heard the story. I liked the story and everything happened in the last two months' said Devaraj.

Prajwal Devaraj plays the hero in this film while Ankitha Maheshwari and Priyanka are the heroines. Avinash, Doddanna, Bullet Prakash, Yethiraj and others play important roles in the film. Arjun Janya is the music composer.