A Big Day For the Neenasam Students 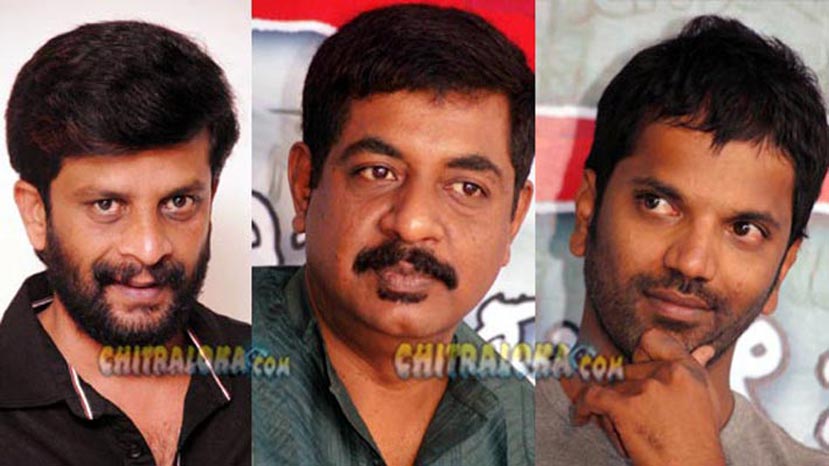 This Friday (06th December 2013) seems to be a big day for three Kannada artistes who are particularly from the well known theater group Neenasam. The three talented actors has already carved a niche for themselves in the Kannada film industry, but yet looking forward for their films which are going to release on Friday. Not only the actors, but also the audience is looking forward for those films.

The first of the Neenasam is Satish Neenasam who is all set to be back with his new film 'Dyavre'. The film is being directed by debutante Gadda Vijay who has earlier assisted Yogaraj Bhatt and Soori. Though not much details about the film has been divulged, the film has raised a lot of expectations because of the songs and different making. Satish is also keenly looking forward, because his previous film 'Lucia' was a good hit and ran for 50 days.

'Advaitha' brings two talented Neenasams called Achyuth and Ashwath Neenasam. There is no doubt regarding the acting prowess of these actors and the duo has already proved their talent in numerous films. But 'Advaitha' being directed by Giriraj has both the Neenasams playing quite different roles and both are pretty much excited about their roles.

So, what does the audience have to say about the three actors and their acting skills in 'Dyavre' and 'Advaitha' is yet to be seen.