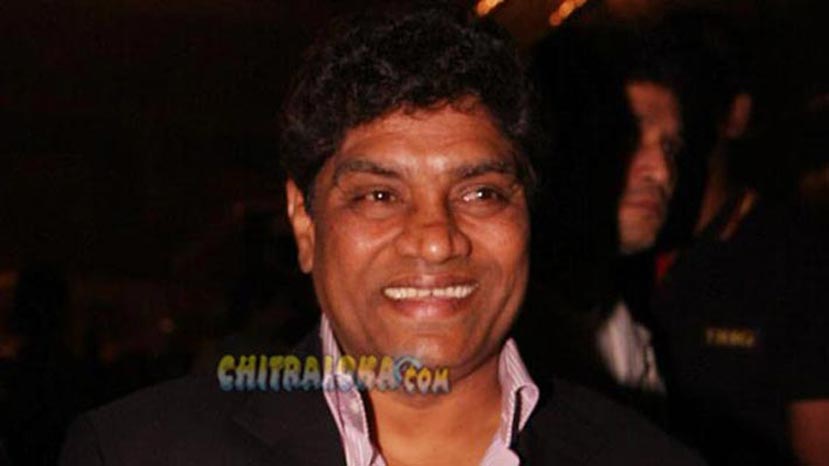 Well known comic actor Johnny Lever who has carved himself a niche in Bollywood, has for the first time acted in a Tulu film called 'Rang' being directed by Vismaya Vinayak and Suhan

Johnny Lever's association with the Tulu people is quite old and this is the first time, that the actor is acting in a Tulu film. Johnny plays a guest in the film. He has a scene along with a song. The film is almost complete except for his portions and even that is being shot in Mangalore and will be concluded in a couple of days.