Malashree Vs Ragini On Dec 27 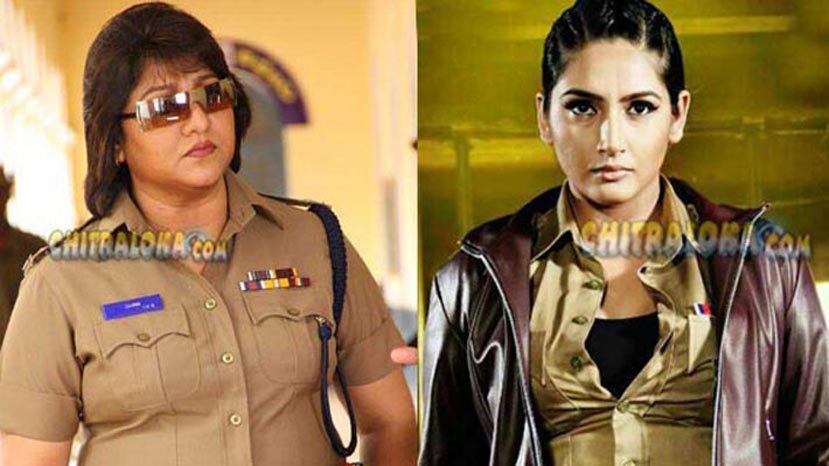 In an interesting coincidence, two films with the protagonists being female police officers are set to clash at the box office. Both Malashree's Garshane and Ragini's Ragini IPS are scheduled for a December 27 release. Malashree plays an crime branch investigation officer in Garshane while Ragini plays a IPS officer in the K Manju produced film.

Garshane is directed by Dayal Padmanabhan and Malashree is a veteran of action films and police officer roles. For Ragini such a role is a first. It is to be seen who will win the clash of the veteran and the challenger.