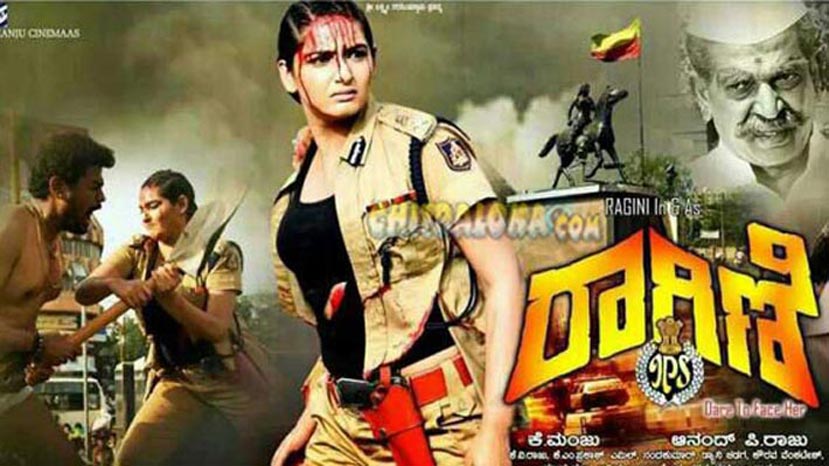 If everything had gone right, then it would be more than six months since Ragini starrer 'Ragini IPS' got released. The film was scheduled for Ragini's birthday on the 24th of May. However, the film got delayed due to various reasons and now the film will be finally releasing on the 27th of December.

'Ragini IPS' being directed by senior director Anand P Raju started last year on Ragini's birthday. Though the shooting of the film was completed earlier, the film was delayed due to various problems. Finally the release date of the film was fixed on 24th of May. Producer K Manju and Ragini even confirmed this. Incidentally, it was Ragini's birthday and the glamorous actress was very much thrilled to celebrate the film on her film's release.

But the film was stuck at the post-production stage. K Manju was quite upset that in spite of providing everything, the film got delayed due to various reasons. Now the problems surrounding the film are over and the film has been announced to be released on the 27th of December.