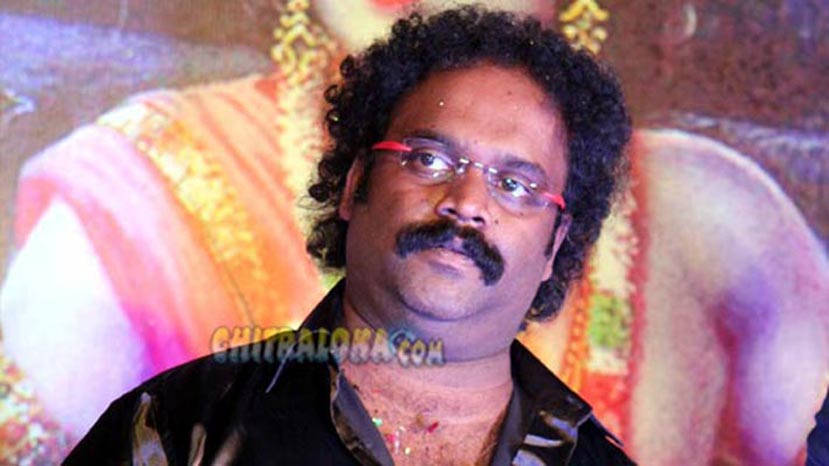 Well known music composer who usually shies away from big events and press conferences is all set to hold a grand musical event on Saturday, the 07th of December at the National College Grounds in Bangalore. This is V Harikrishna's first ever event and is organised to mark the release of the audio of his latest film 'Shravani Subramanya'.

Already the audio of the film has been released thrice., First it was released directly to the market. Secondly at the 'Udayavani' newspaper office and the third time was at the press conference before the media. Finally, the audio will be released in front of thousands of people on the 07th of December.

The musical night includes song and dance performances from 'Shravani Subramanya' apart from hits from his other films also.