Akashjith back With Shambo Mahadeva 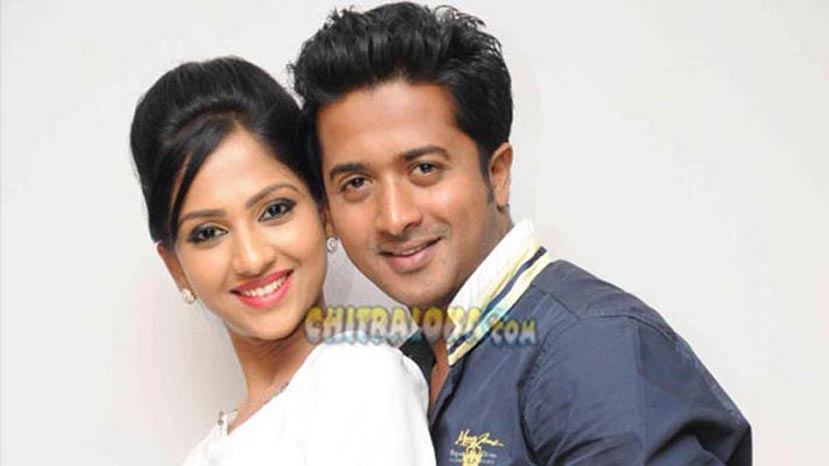 Akashjith son of senior actor Satyajith who once upon a time acted in a film called 'Thabbali' is back with yet another film called 'Shambo Mahadeva' after a four year hiatus.
Akashjith made his debut through Loki's 'Thabbali', which was indeed inspired from the foreign film 'Tsotsi'.

The film was a big flop at the box-office and there was no news of Akashjith in Kannada film industry after that. Now Akashjith is acting in a new film 'Shambo Mahadeva' being directed by Mysore Manju and produced by Mysore Kumar.

The shooting for the film is completed and the cast and crew of the film held a press meet to talk about the film. Veteran actor Sudarshan plays a pivotal role in the film as Akash's grand father. Neha Patil is the heroine. Shobharaj, Ganesh Rao, Apoorva Shri and others play prominent roles in the film.