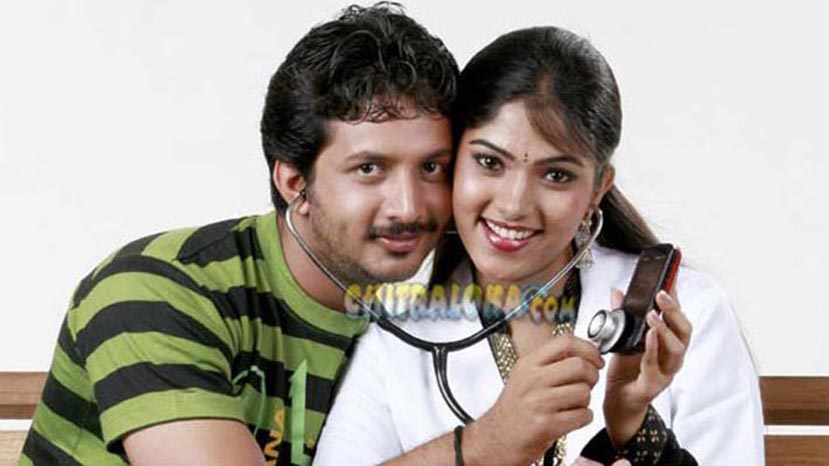 Remember 'Lahari', a Kannada film which was launched almost five years back. The film which had Nagkiran and Bhanu alias Muktha acting in it was launched long ago, but there was no news about the film later. Now 'Lahari' has been renamed to 'Kaddalu Manasanna' and the film is likely to be released soon. 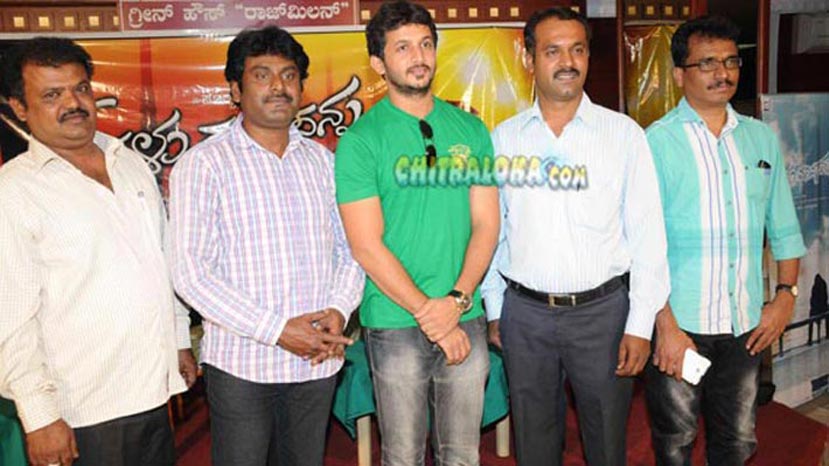 Nagkiran, the hero of the film says the film got delayed to financial problems. Though producer Girish started the film enthusiastically, he ran to financial problems and the film got delayed. Finally, it was director R Chandru and producer-distributor Gowda of Arya Mourya Enterprises who came to producer's help and getting the film released. Not only that, it was them who changed the titled from 'Lahari' to 'Kaddalu Manasanna'.

The film is almost complete except for a three days patch work and director Surya plans to shoot the remaining portion soon and release the film in early 2014.