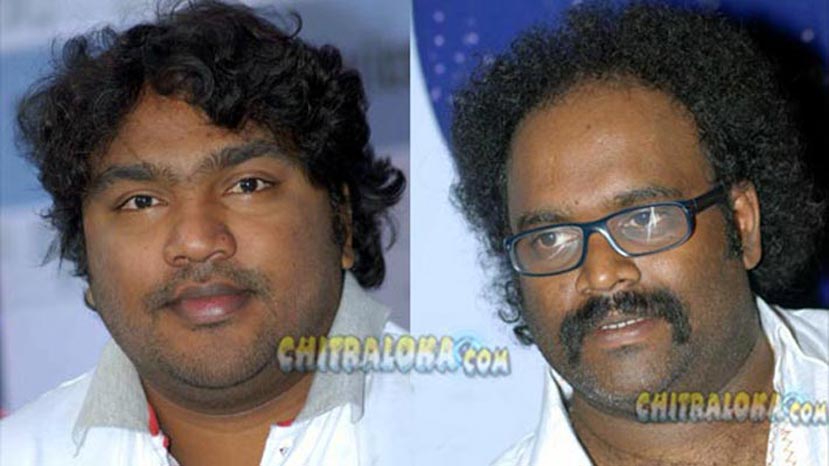 Earlier, cameraman H C Venu and Harikrishna was supposed to work for the film which is to be made in Kannada, Tamil and Telugu. Though Harikrishna has not composed songs for other language films, he was quite popular in Telugu as many of his Kannada songs have been used there. Particularly the tunes used in Telugu film 'Chalaki' were basically done for a Kannada film. So, his official entry to Telugu and Tamil was much celebrated.

But now it looks like the much celebrated debut to other languages is not going to happen as Arjun Janya has taken over the project from Harikrishna. The exact reasons for the change in the music composer is not known.