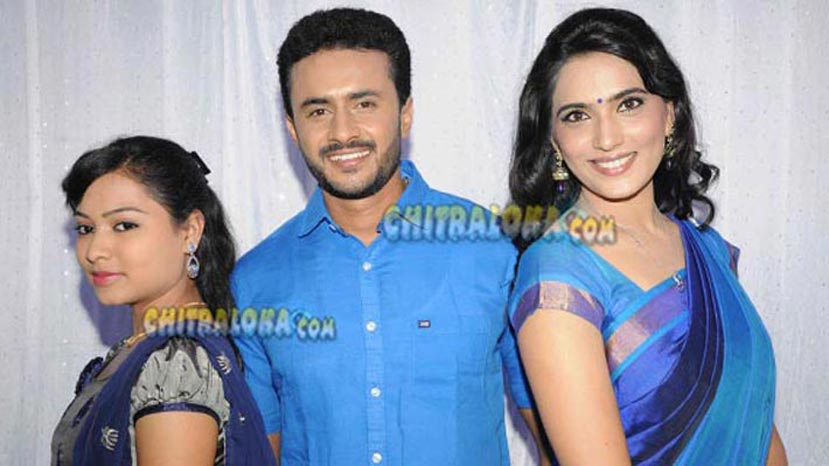 The team of 'Namasthe India' has knocked the doors of Guinness Records as the film which is of duration of two hours and ten minutes will be shot in a single take in Hampi.

Gunavantha Manju who is directing the film for the first time says that he always wanted to make a record and the time has come now. 'When we approached the Guinness authorities regarding the single take film, we came to know that there are already two films which have been shot in a single take. One was Malayalam film 'Agadham' and the other one was 'Russian Ark'. Both were shot in a single take and both the film's duration was two hours and odd. First I planned to make a 90 minutes film. After that I added some more elements for the film and the duration is 2 hours and ten minutes' said Manju.

The film stars Dhanush, Mythrea and others and the song recording of the film was started on the 31st of November at the Prasad Studios in Bangalore.