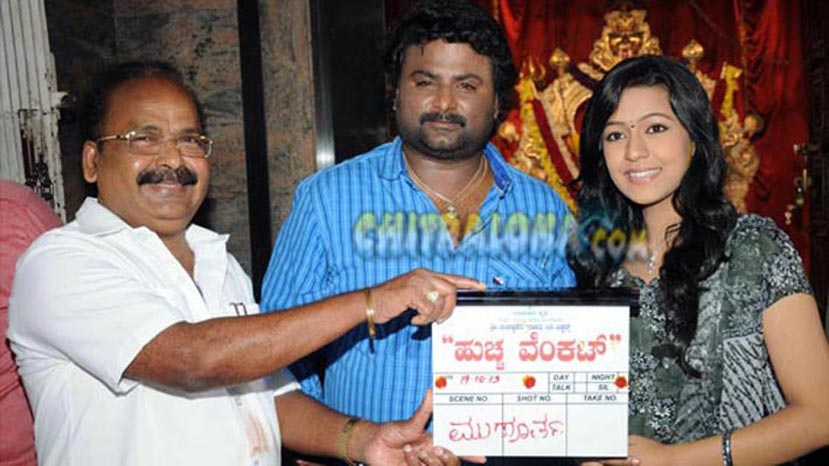 In June 2010, film director Venkat, went around Gandhinagar claiming that he was getting engaged to a top Kannada actress. He was till then known as the director of the film Swatantrapalya. Nobody took him seriously and dismissed his claim. It turned out to be a fake claim and Venkat was suspected to have lost his senses.

Three years later, on Saturday, Venkat has propped up again in Sandalwood. On Sunday morning, his new film, somewhat eerily titled, 'Huchcha Venkata,' was launched. Venkat is directing the film which has Sudarshan, Ramesh Bhat and others in the cast.