Satish-Vijay Prasad's Film to be Titled as Petromax 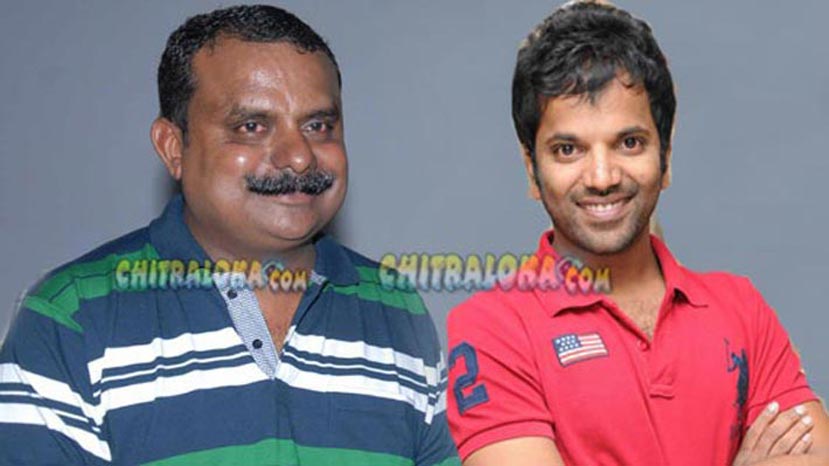 Vijay Prasad has silently started the work of his new film with Satish Neenasam. The work for the film started on the auspicious day of Vijayadashami.The film is titled as 'Petromax'.

'Petromax' is being produced by Bhaskar who was one of the partners in 'Andar Bahar'. Bhaskar is independently producing this film. Vijay Prasad is directing the film apart from writing the story, screenplay and dialogues of the film. Vijay Prasad has continued the team of 'Sidlingu' here also and Anoop Seelin will be in charge of the music while Jnanamurthy will be the cameraman.

Though the film will be launched shortly, the actual shooting for the film will start only in January as Satish has to finish 'Love In Mandya' first, while Vijay Prasad is yet to complete 'Neerdose' starring Jaggesh and Ramya.