Madarangi Krishna Back With Jolly Baru 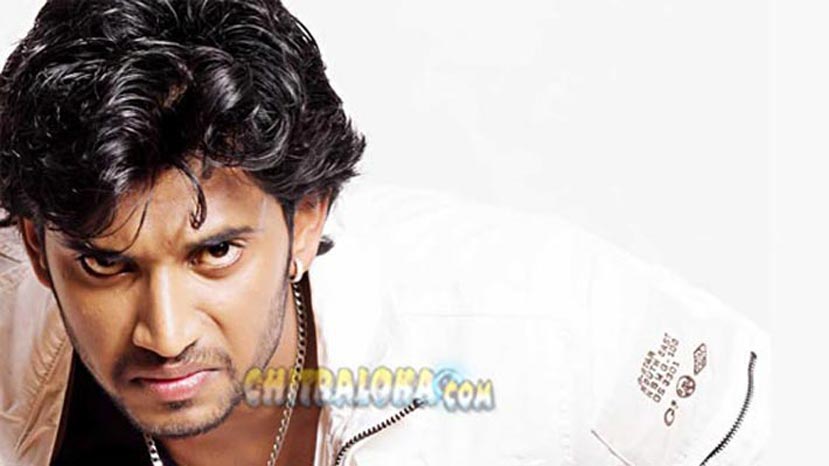 Krishna Nagappa who shot to fame with 'Madarangi' which was released earlier this year, is back acting as a hero in a new film called 'Jolly Baru Mattu Poli Geleyaru' to be directed by Sridhar. The film is all set to be launched on Monday in Vijayanagar.

Like Krishna, this is Sridhar's second film as a director. Earlier, Sridhar had directed a film called 'Karanji' with Vijay Raghavendra in lead role. Now after a three year gap Sridhar is back with this comedy. While Krishna is the hero of the film, Manasi has been roped in as the heroine and small screen hero Jahangir along with Tara plays a pivotal role in the film.

The film is being produced by T N Nagesh along with Murali Krishna. Veer Samarth who scored sensational music to 'Karanji' has been roped in as the music composer for this film also, while K M Vishnuvardhan is the cameraman.