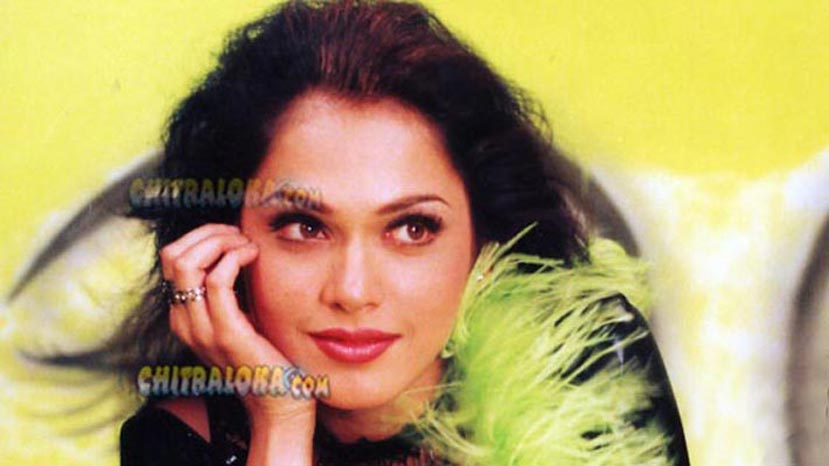 Isha Koppikar who made a comeback to Kannada cinema after a decade through 'Looty' is playing a cop in the film. The film was launched recently at the Indiranagar Club with Upendra sounding the clap for the first shot.
The film is said to revolved under a robbery in Hyderabad. The robbers come back to Karnataka and Isha Koppikar who plays a cop in the film, comes in search of them. Dhruva Sharma, Shwetha Pandith, Deepika Das and others play robbers in the film.
Isha Koppikar is said to have accepted the film not only because of a plump role, but also because of Girish Kamplapur who had worked as an associate director in 'Suryavamsha' and 'O Nanna Nalle' which had Isha Koppikar playing female lead.