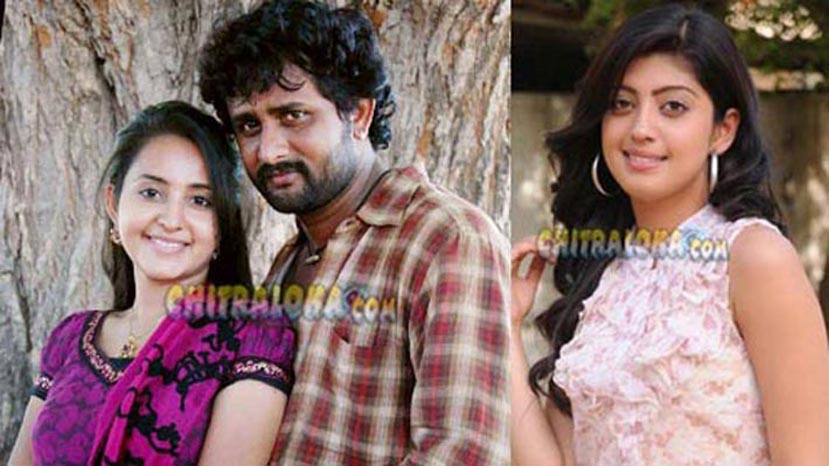 Maryade Ramanna fame Director Guruprasad will be directing Srinagar Kitty in a new film. Movie will be produced by Mobile Kumar who had earlier produced Naariya Seere Kadda and shooting will start in November.

Taliking to chitraloka Guruprasad told Sreenagara Kitty has agreed to do the movie after the completion of Bahuparak directed by Suni. Actress Bhama heard the story and immediately gave the green signal. Another role will be played by Praneetha. We have not yet fixed the title. Music director name is the suspense which will be reveled very soon said Guruprasad