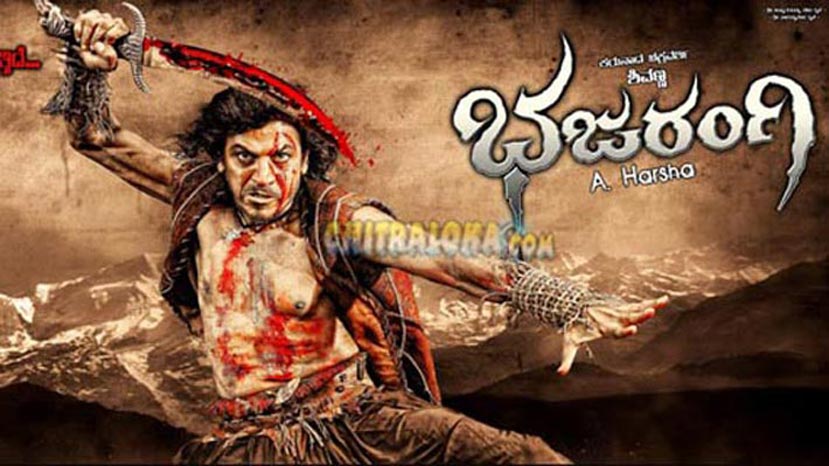 A 90-second trailer of Shivarajkumar's new film Bhajarangi, directed by A Harsha got the Censor Certificate on Wednesday. The trailer will be officially launched on September 26. Bhajarangi is one of the most awaited films of the year and Shivanna is sporting a six-pack for the first time.

The posters of the film which were released recently have created a sensation and increased the curiosity about the film. The censor certificate mentions that the trailer is 90 seconds long and gives it a UA certificate meaning that children below the age of 13 have to watch it under parental guidance.