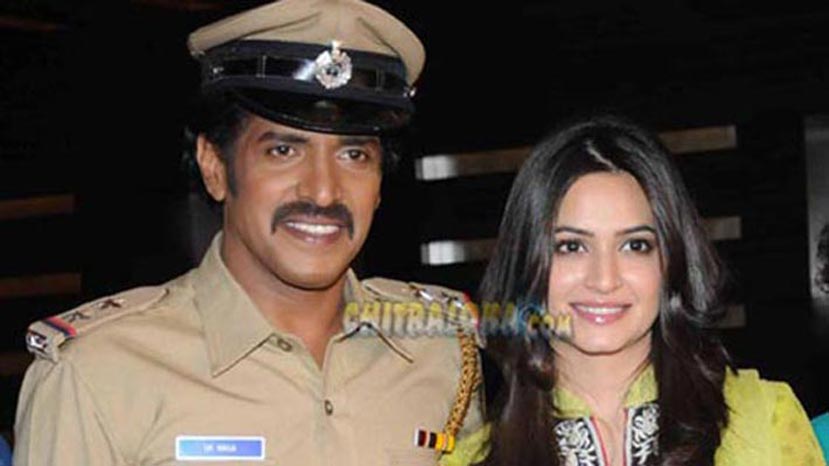 Upendra's new film 'Superro Ranga' was launched on Sunday morning at the 'Move N Pick' in Mattikere in Bangalore. Upendra was seen in a Police Officer's get up during the launch of the film.

K Manju who is producing the film says he wants to complete the film by December and wants to release it in the same month. He hoped that the cast and crew would co-operate for finishing the film in the scheduled time. 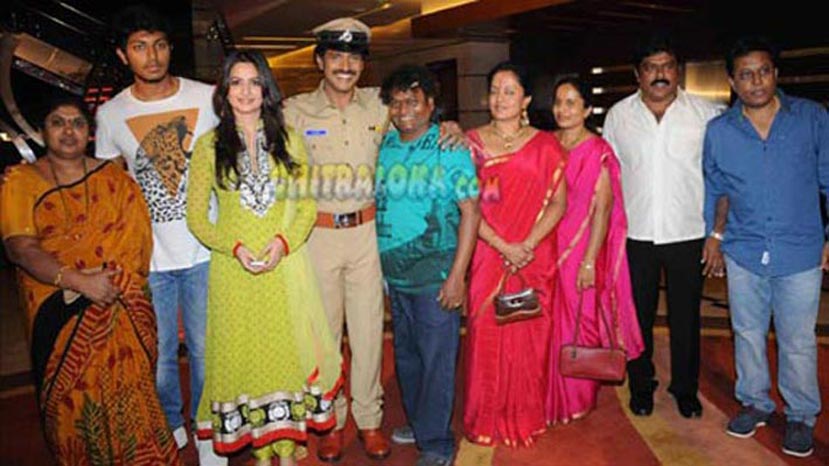 'Superro Ranga' ia being directed by Sadhu Kokila. The film has a big star cast and along with Upendra and Kriti Kharbanda in lead roles, Raghu Mukherjee, Bullet Prakash, Doddanna, Sridhar, Rangayana Raghu and others play prominent roles in the film.