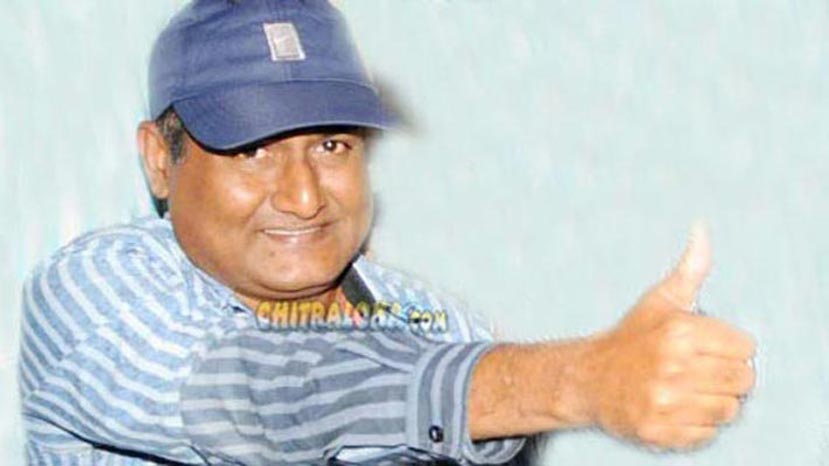 Srinath not only maintains consistency by giving a different story and screenplay, but also is the most sought after story writer of Kannada films off late.

Apart from 'Rambo' and 'Victory', Srinath has written story and screenplay for 'Srimathi Jai Lalitha', 'Pungidasa' and 'Lodde'. Of the three films, Srinath is directing 'Pungidasa' and the film is likely to be remade in Tamil as well known Tamil actor Santhanam has liked the story and wants to do the film in Tamil also.

Apart from these three films, many other directors are also keen to direct the scripts written by Srinath hereby making him the most wanted story writer of Kannada.