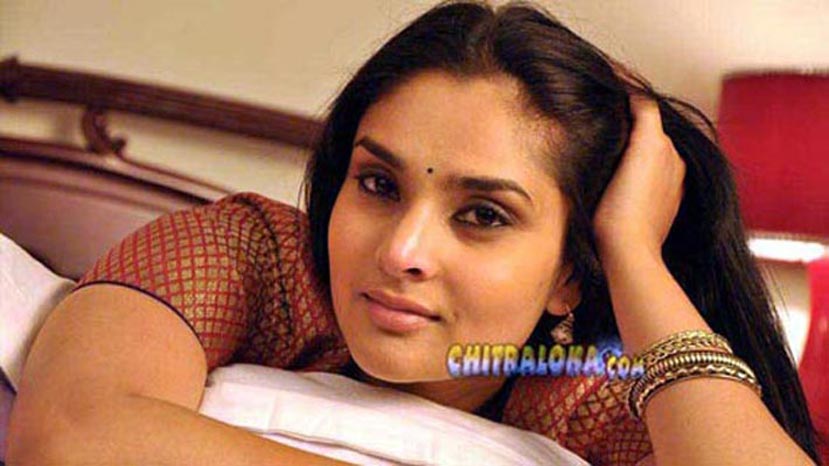 Ramya winning the Mandya bye-elections with a good lead is old news. Now the question on everybody's lips is what would be Ramya's decision when it comes to Kannada film industry.

As of now, Ramya has four unfinished films in hand. Kodi Ramakrishna's untitled bilingual with Diganth, D Rajendra Babu's 'Aryan' Shivarajkumar, Vijayaprasad's 'Neer Dose' with Jaggesh and Somanath Patil's 'Dil Ka Raja' with Prajwal Devaraj. All the four films are worth more than 18 crores. If Ramya concentrates on politics more than films, then what would be the fate of all the four films is the question left unanswered. All the questions are under production and except for Kodi Ramakrishna's untitled venture which is almost except for a patch work, all the other films are half complete.

So, all eyes are on what Ramya would do. As of now Ramya's attention and concentration is fully on politics. Apart from working towards the needs of the people, she also has to concentrate of the forthcoming MP elections which is scheduled for next years. So, how will Ramya manage the responsibility of completing the pending films apart from managing her political career is to be seen in the coming days.