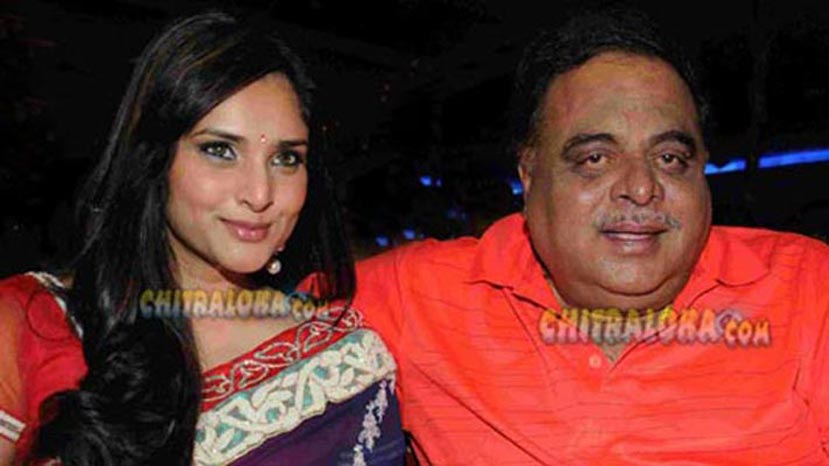 The star of Sandalwood has proved to be a star in politics as well. Ramya aka Divya Spandana has won the by-election to the Mandya Lok Sabha constituency by a huge margin of votes defeating her JDS rival CS Puttaraju, a seasoned politician. 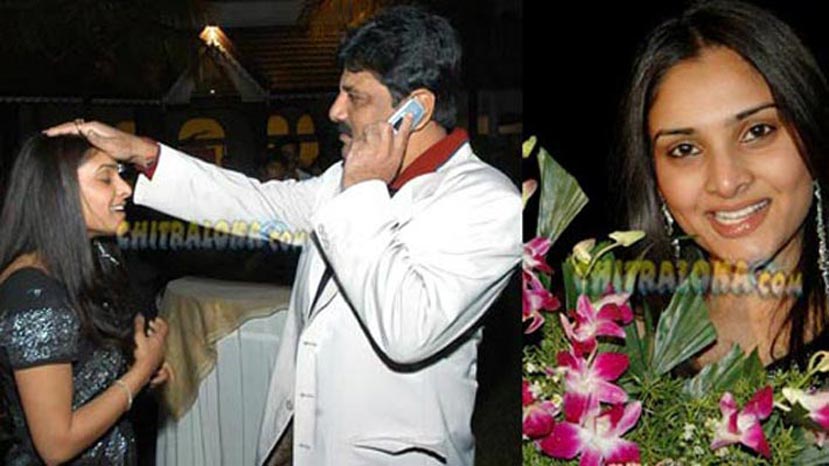 Ramya, a novice in politics and the Congress candidate in the election, secured 3 lacs+ votes. Ramya was leading from the very beginning and at around 9.45 am there was trouble as Puttaraju alleged that counting was not being done methodically.

Ramya is the second Sandalwood star to represent the Mandya MP seat. Ambareesh has won three times from here and was also a minister of the Central government once.