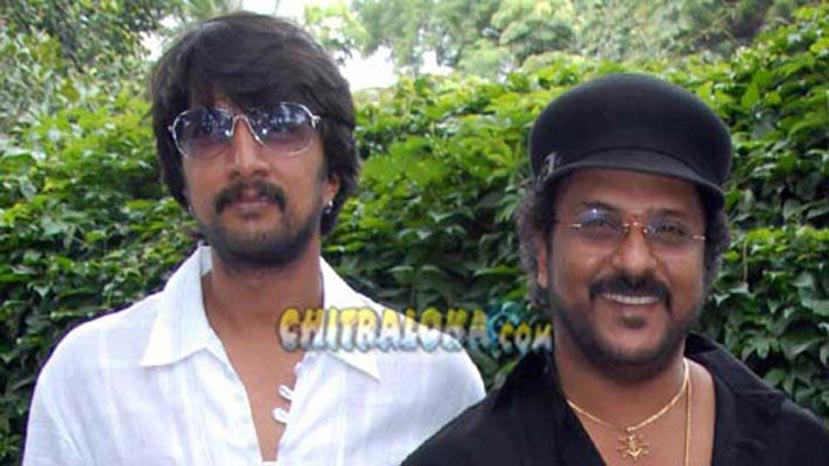 Shooting for the new film starring Ravichandran, Sudeep, Ramya Krishnan, Ranya and others will start on August 25 in a city college, says producer MN Kumar. This first schedule will be interrupted for Sudeep's birthday celebrations on September 2.

The film is based on Telugu film Mirchi but has been altered to suit the multi-starrer cast in Kannada. Ravi Srivastava has written the dialogues.