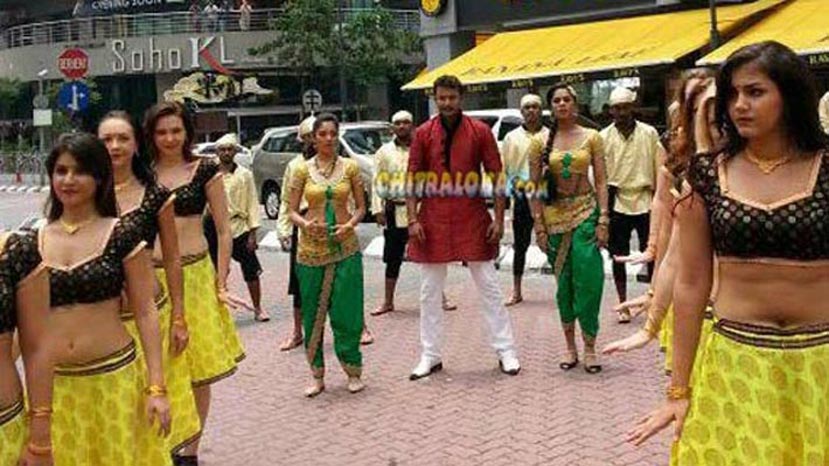 The eagerly awaited Darshan film Brindavana is running towards completion. The film team is in Malayasia this week for another shooting schedule. Brindavana was the first Kannada film to do shooting in Iceland recently.

Though many of Darshan's films have been shot in Thailand and his a celebrity in the tourist circuit there, this is one of the rare occasions his film is being shot in Malaysia. The film makers are leaving no stone unturned to make the film a unique experience for Kannada audience by selecting never before seen locations for the film.