Rakesh Adiga's Back to Back Releases 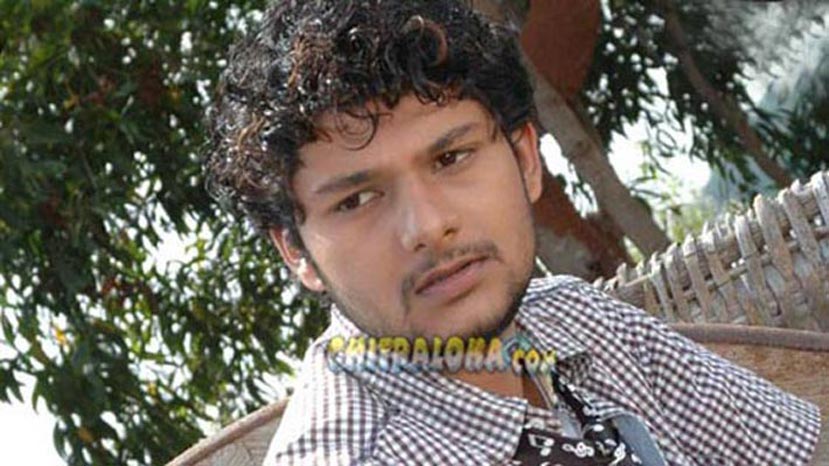 Rakesh Adiga literally had no releases off late. But now the actor has two releases back to back in two weeks. But the saddest point here is both the films are age old films finally seeing the light of the day in the next two weeks.

First among the two is 'Nanda Gokula' which is all set to be released on the 23rd of August. The film is directed by Joshi of 'Jaala' fame and Rakesh Adiga is paired opposite Tejaswini in this film.

The second in the pipeline is none other than 'Mandahasa'. If everything had gone right as planned, then it would have been more than a year since the film got delayed. But the film produced by Basava Reddy and directed by Rajesh Nair was delayed due to various reasons. The film has Rakesh playing a prominent roel along with Chethan and Nikki.

With two releases back to back, it has to be seen whether Rakesh Adiga gets a new lease of life or not?