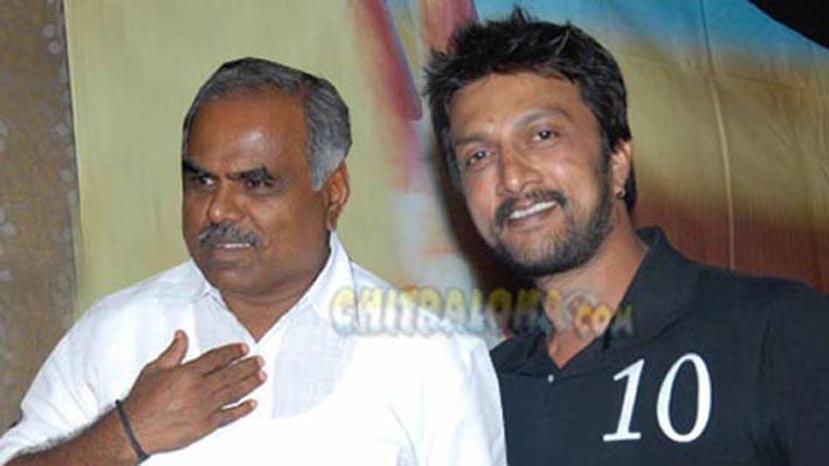 Sudeep's new film which also stars Crazy Star Ravichandaran started with a simple script pooja on Monday. The film which is adapted from Telugu film Mirchi is one of the rare multi-starrers in Kannada in recent years.

Sudeep confirmed that a pooje was held but other details about the schedule and title is a closely kept secret. Film sources said an official announcement of the film in imminent.