Aneesh - Sindhu on a Hatrick! 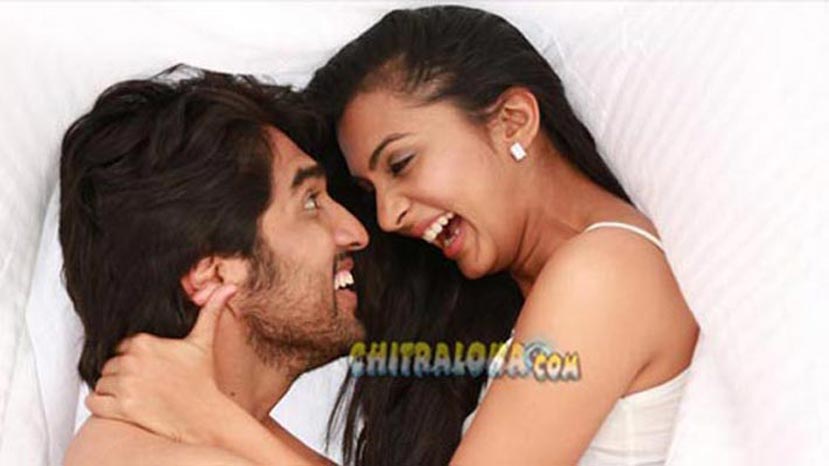 Their first film 'Nan Life Nalli' is yet not released, but the Aneesh-Sindhu pair has created quite a sensation in the Kannada film industry and the duo has created a hatrick by acting in three films back to back.

Aneesh Tejeshwar and Sindhu Lokanath was first paired in 'Nan Life Nalli' being directed by Ramdeep and produced by Nagatihalli Chandrashekhar. The film was delayed due to various reasons and meanwhile the pair was repeated in another film called 'Coffee With My Wife'. The film is almost ready for release and even before the release, the pair has been repeated in a third film called 'Endendu Ninagaagi' which is a remake of Tamil hit 'Engeyum Eppodhum'.

Earlier, there are many instances of the lead pair of a film being repeated after their film is a hit. But this is the first time that a pair has been repeated twice, even before their first film is released. Kudos to Aneesh-Sindhu for creating a record silently.