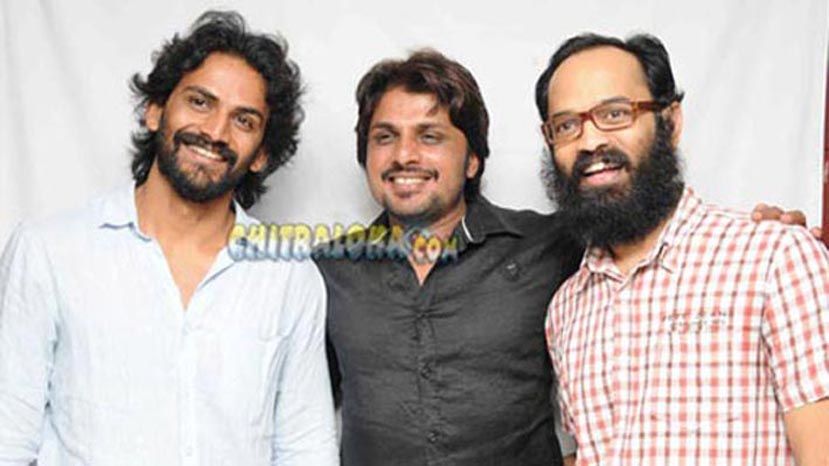 Actor-writer-director Guruprasad of 'Mata and 'Eddelu Manjunatha' fame has challenged that he will finish his fourth film 'Eredane Sala' soon and will release the film as soon as possible.

After the debacle of 'Directors Special', Guruprasad is directing a film called 'Eradane Sala' for producer Yogeesh Narayan who had earlier produced 'Modala Sala' starring Yash and Bhama in lead roles. The film is likely to start soon and Guruprasad he will finish the film soon.

'I know my previous films got delayed. But the delays are purely because of my prior commitments and nothing else. This time, even before the agreement I have said Yogeesh that it will be finished in a stipulated time and I will keep my word this time' said Guruprasad.

After three comedies, Guruprasad this time is making a love story for the very first time and says this will be the first of its kind in Indian cinema and nobody has attempted a story like this before.