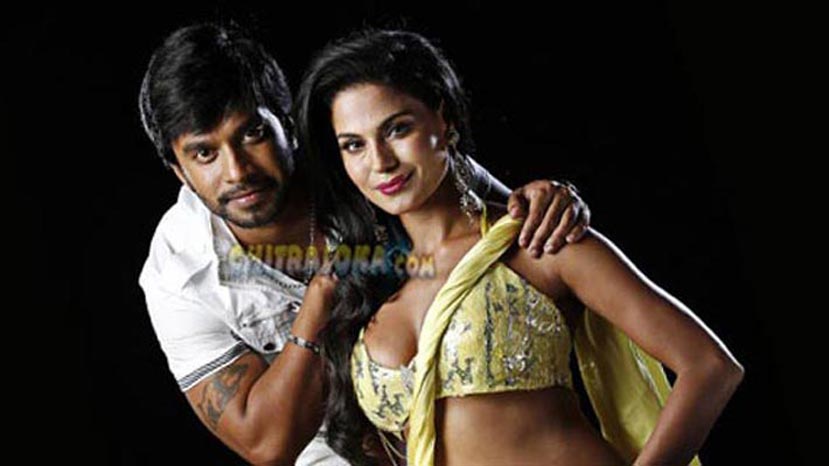 On Wednesday there was news that a City Court had stayed Veena Mallik starrer 'Silk'. But the team says the news is entire false and it all started because of a small miss communication.

Producer Venkatappa along with his team held a press meet to clarify the mistakes and said that the film has not been stayed by the Court.

'The Court has given a stay on the posters of the film as there is too much of skin show and has not given any stay on the film. The Court cannot give stay as the Censor Board is the ultimate authority. But it all started because of Navanirmana Vedike's Bheema Shankar Patil. He without understanding the judgement gave a statement that the Court has given a stay and all the channels continued the wrong information' says producer Venkatappa.

Because of the confusion whether the film has to be screened or not, 10 theatres across Karnataka has not screened the film and Venkatappa says more than 35 lakhs is lost from the four shows in all the theatres.