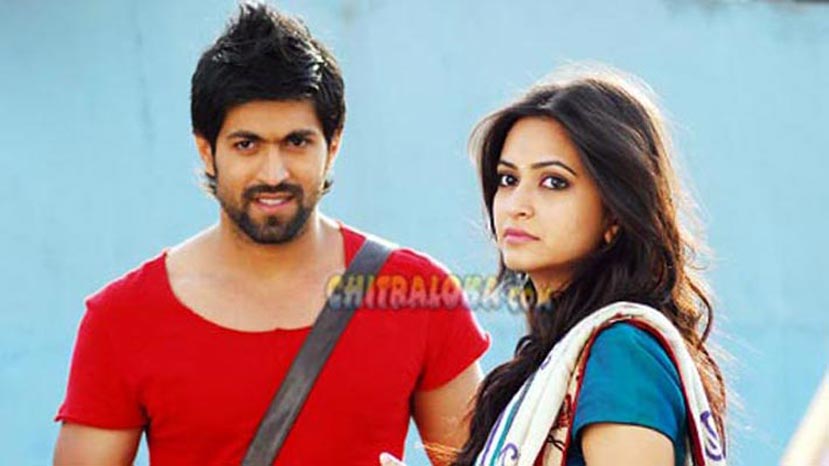 Actor Yash is establishing his stardom on solid ground. His latest release Googly has already surpassed the collection of his previous film Drama. Confirming this development, Jayanna, who produced both these films said, "Googly has continued with its super run all over Karnataka. It has collected nearly Rs 13 crores which is the highest so far in Yash career. I. Am happy that the collection of Drama is surpassed. It is a good development both for Yash and myself."

Drama was directed by Yograj Bhat and Googly by his former assistant Pavan Wadeyar. Yash and Jayanna were the common factor. This was their third film together and are doing two more films; Gajakesari and a as yet untitled film.