Dwarakish Vs KCN In Court 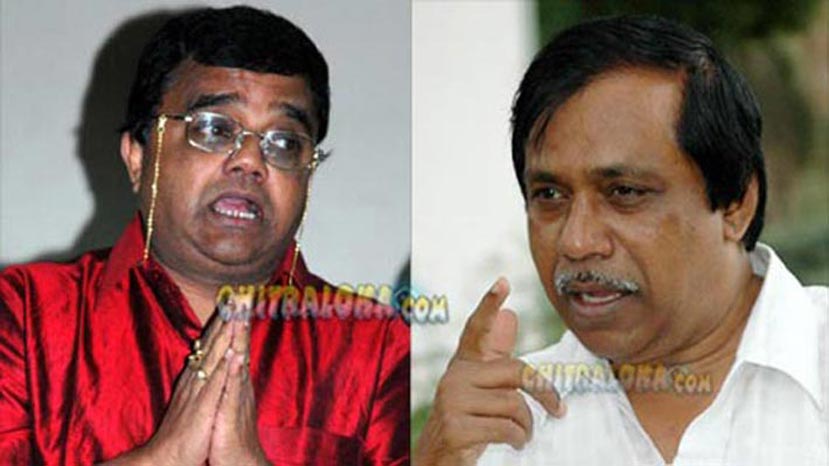 A lower court in Bangalore has issued notice to producer-actor Dwarakish in a cheque bounce case. The case was filed by another popular producer KCN Chandrashekar.
As per the case, Dwarakish had taken a loan of Rs 50 lakh during the shooting of the film Charulatha. He had given Chandrashekar a cheque of Andhra Bank which was dishonoured. Following this Chandrashekar filed the case. Dwarakish has to appear in court on August 7 to explain the fault.