` I Have Rights - But Not Acting - Balaji - chitraloka.com | Kannada Movie News, Reviews | Image

I Have Rights - But Not Acting - Balaji 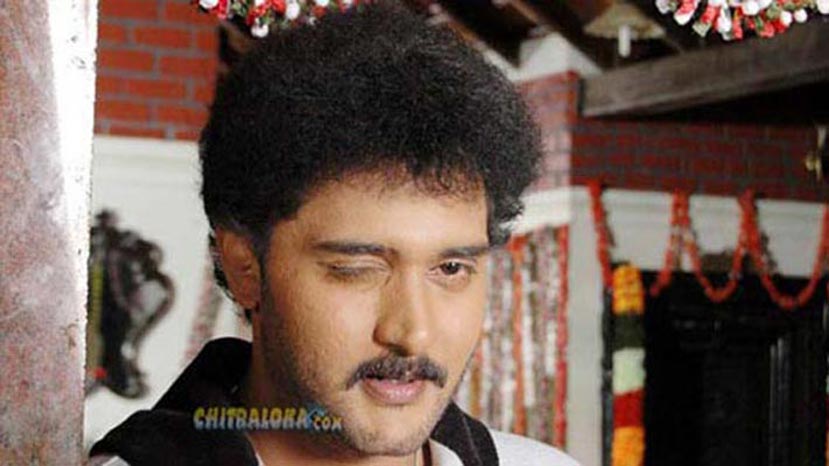 Balaji, speaking to Chitraloka after the story on his Engdyum Epodhum remake said that though he has rights to the remake of the Tamil film, he is not acting in it.

"My relative is playing one of the lead roles but I will not be acting in it. The confusion started because I have the remake rights of the film. So people have confused that I am acting. The role does not suit me. So I am not acting. Except for my relative, the other cast is not finalised."