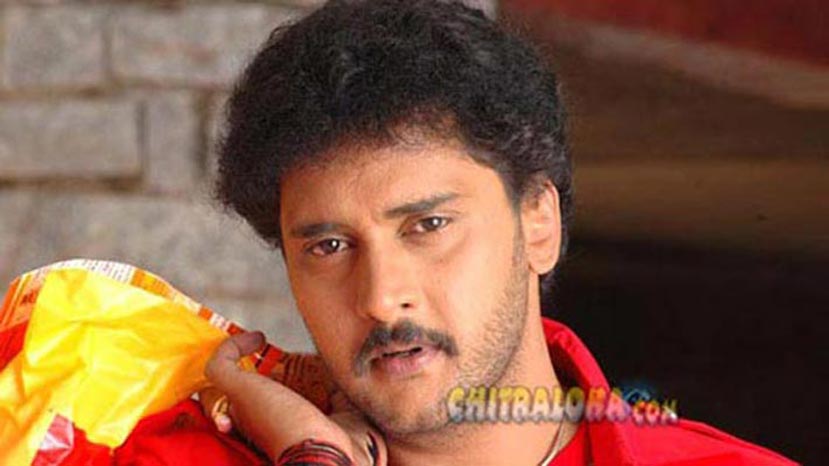 Balaji is making a comeback with a new multi-starrer film. It is a remake of the Tamil hit Engdyum Epodhum. Deepa Sannidhi has been selected as one of the two heroines. The film will be produced by a relative of Balaji, Narasimhan, who is close to Balaji's brother Crazy Star Ravichandaran as well.

Sources say that Narasimhan's son will also make his debut in the film. Mahesh Rao who directed the recent Tamil remake Case No 18/9 will be directing this film as well. An official statement is expected shortly.