Upendra Give Dates To K Manju 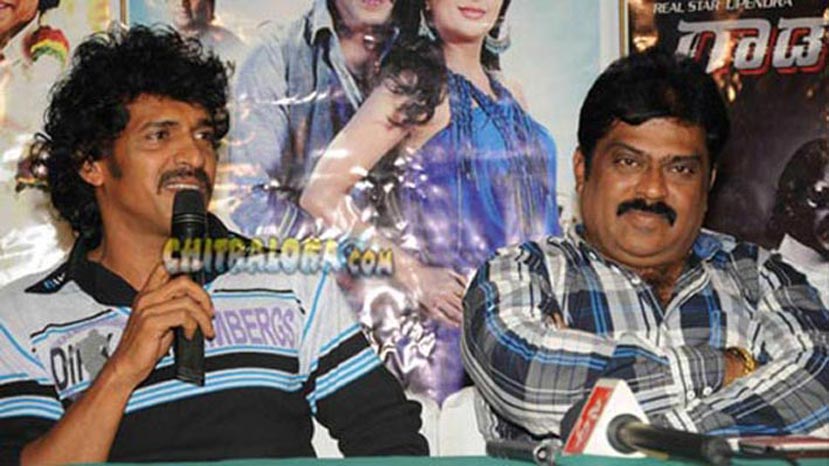 Producer K Manju who is lying low off late, is all set to make a bang again. This time the senior producer has got the call sheet of Upendra and is is likely to start a film with him soon.

Another highlight of the film is, it will be directed by Uppi's long time friend and associate Loki who had earlier directed Upendra in 'H20' along with Rajaram. After that Loki directed only one film called 'Thabbali' which was also a disaster at the box-office.

Though much details about the film has not yet divulged, it is being said that Upendra has accepted the film for Loki and will be launched soon. Upendra's favourite cameraman H C Venu and music director Arjun Janya will be the part of the film. The story, title and the cast and crew of the film is yet to be finalised.