Case No. 18/9 Gets Huge Satellite Rights 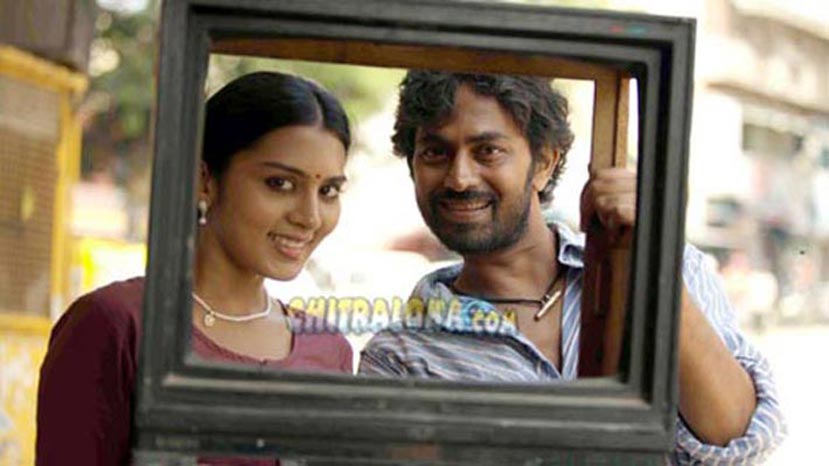 In a development that has stunned Sandalwood, the satellite telecast rights of the film Case No 18/9 has been bagged by Suvarna Channel for Rs 1,57,80,000. This is the highest ever paid for a film with relative newcomers. Only films with big stars have fetched rates exceeding Rs 1 crore till date. This shows that there is high hopes on the film doing well at the box office.

The film has Niranjan Shetty and Sindhu Loknath playing the lead roles. The film is directed by

Magesh Rao and produced by a team of new producers; Praveen Kumar Shetty, Shivanand Shetty and Kanthi Shetty. The film's songs are composed by Arjun Janya. The film is a remake of the Tamil film

Vazhakku Enn 18/9 which was dubbed in Telugu and remade in Malayalam earlier this year.