Pungidasa To Be Remade in Tamil 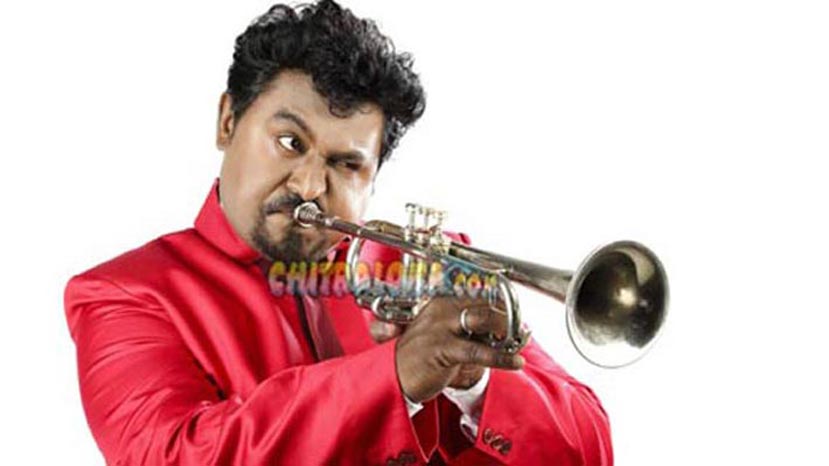 'I have already narrated the story to Santhanam and the actor is pretty excited about the story. We are planning to remake 'Pungidasa' after it is made in Kannada. We are half way thorough with the film and will take up the Tamil film later this year' said Srinath.