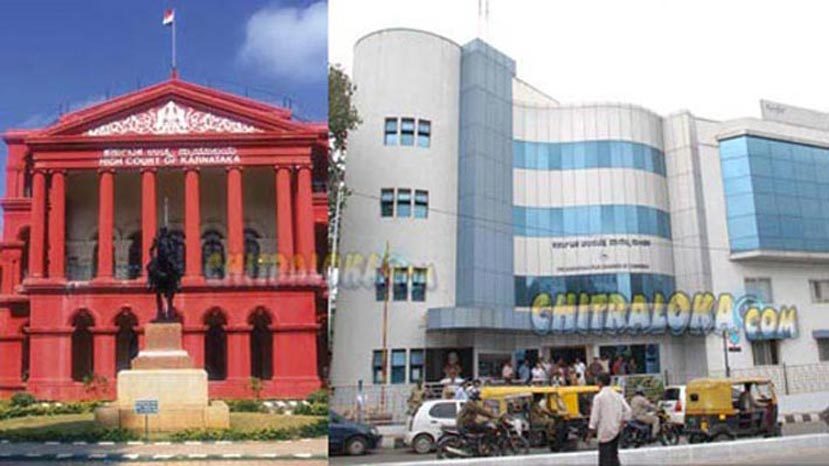 The High Court on Friday made some telling comments against the film industry while hearing the case against the 2010-11 State film awards. Justice Ram Mohan Reddy said that things don't seem to be right regarding selection of films for the awards and he would prefer a CBI enquiry to find out all the wrongdoings since 2009. He has asked the government's opinion in this regard.

The judge said that he feels the Film Chamber was suffering because of the in-fighting between powerful persons. Former chamber president Basant Kumar Patil has filed the case and the main charge is against former vice president Rockline Venkatesh's Super winning the best film award, the court noted and said that if the film industry had been united such crisis would not arise. The case has been adjourned to Tuesday. The information department was expected to announce withdrawing the 2010-11 awards today after the court suggested it yesterday. But such a statement was not made requiring further arguments in the case.