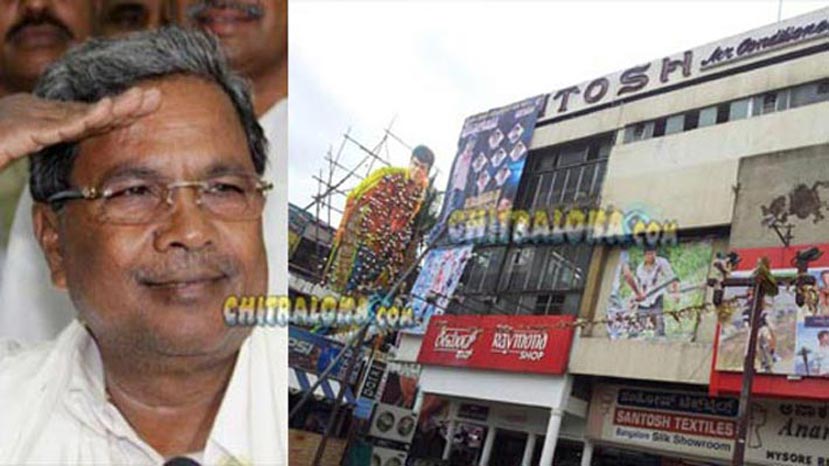 The amount is service charge collected by theaters and will not be taxed by Government. The additional money will go the exhibitor and not to producers or distributors.
There are over 600 theatres in Karnataka and over 100 in Bangalore. All multiplexes have AC while about 30 per cent of single screen theatres have AC.

Chief Minister Siddaramaiah has announced in the Budget that the annual subsidy will be given to 100 Kannada films from the existing 75. This will involve a plan outlay of Rs 10 crore. The budget has also announced Rs 88 crore for the Information Department.